Accident or murder? A dangerous serial killer. Can Drake catch a murderer trusted by everyone?

When eighty-nine-year-old Emyr Isaac is found dead in his home, Drake and his team initially suspect a burglary gone wrong. But as the investigation develops, Drake uncovers more suspicious deaths, all elderly victims, all seemingly innocent, but with one connection – each victim received care from a healthcare professional during their last moments.

If Drake’s suspicions are correct, they have a dangerous serial killer on the loose. Drake must do all he can to ensure no more lives are lost…even if it means putting members of his own team in harm’s way

He works extensively for BBC Radio Drama and for animation vocals including voiced robots and varying monsters for ‘Dr Who’. He trained at the Royal Welsh College of Music and Drama. Click below to listen to a sample of A Cold Dark Heart. 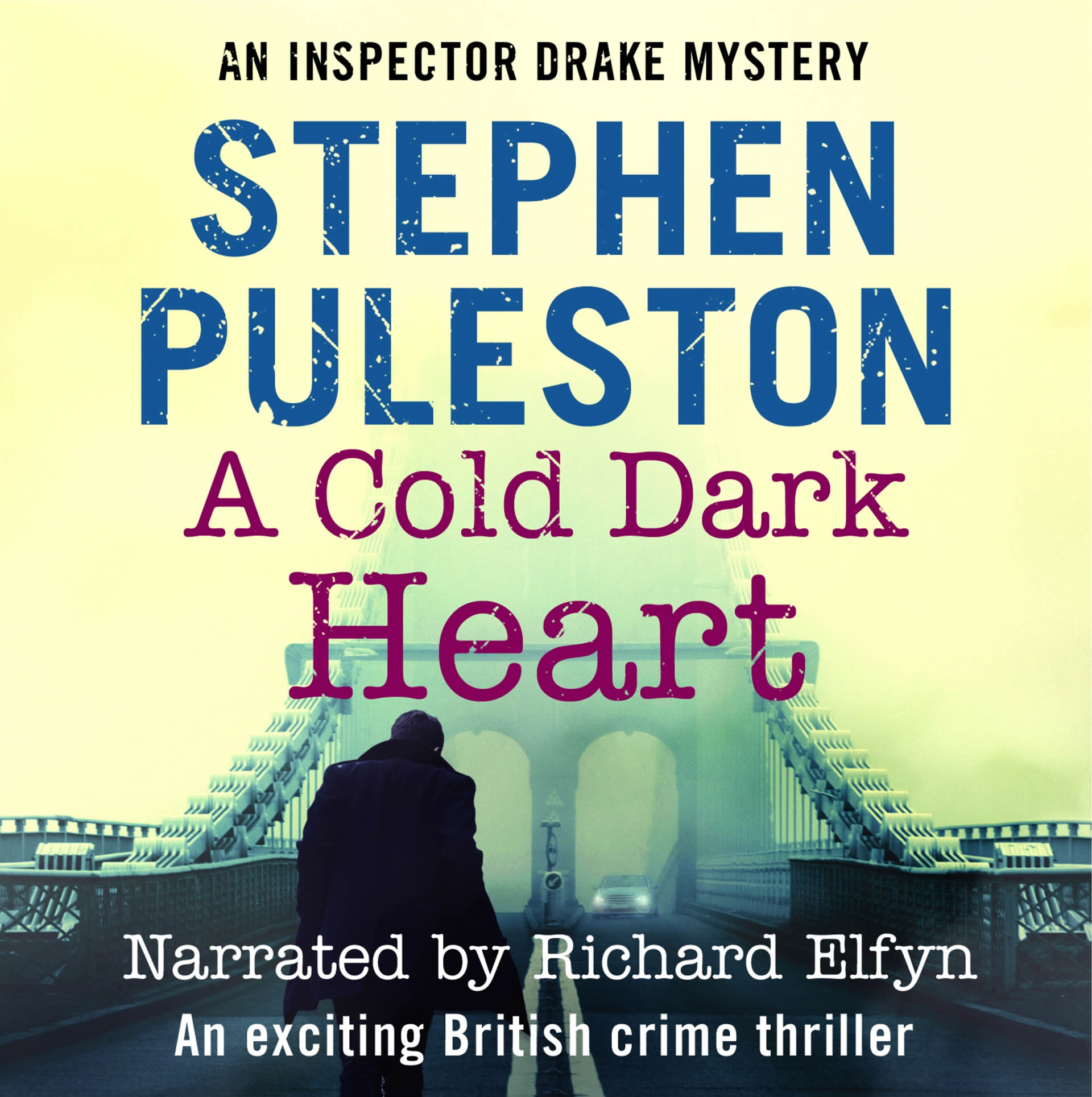 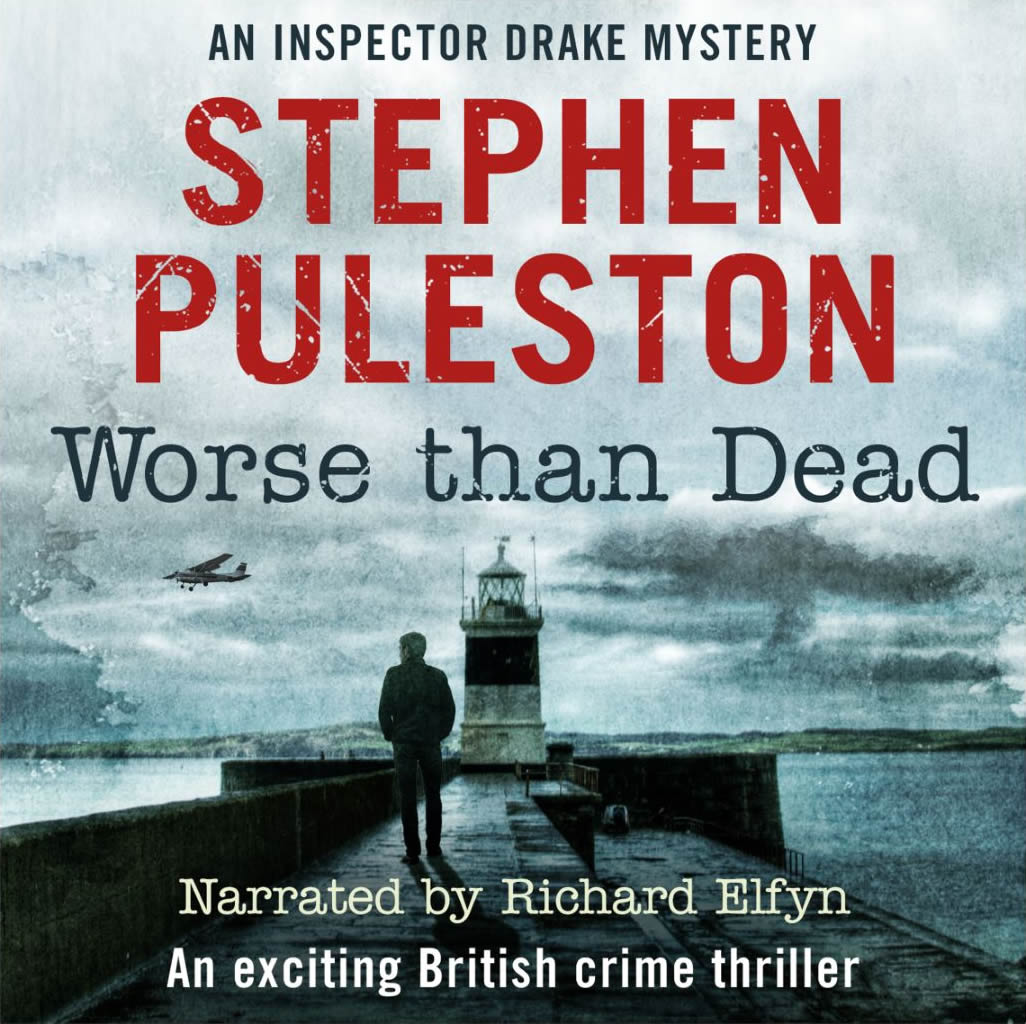 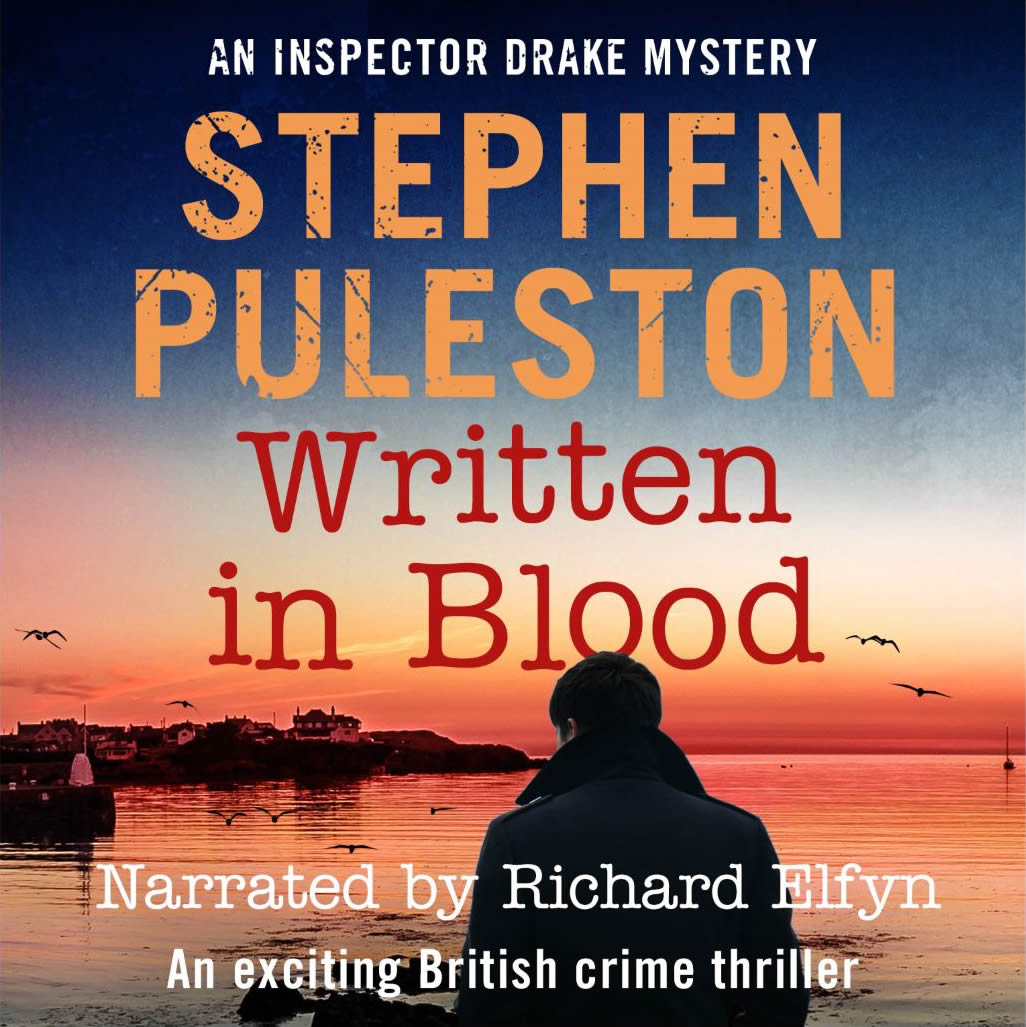 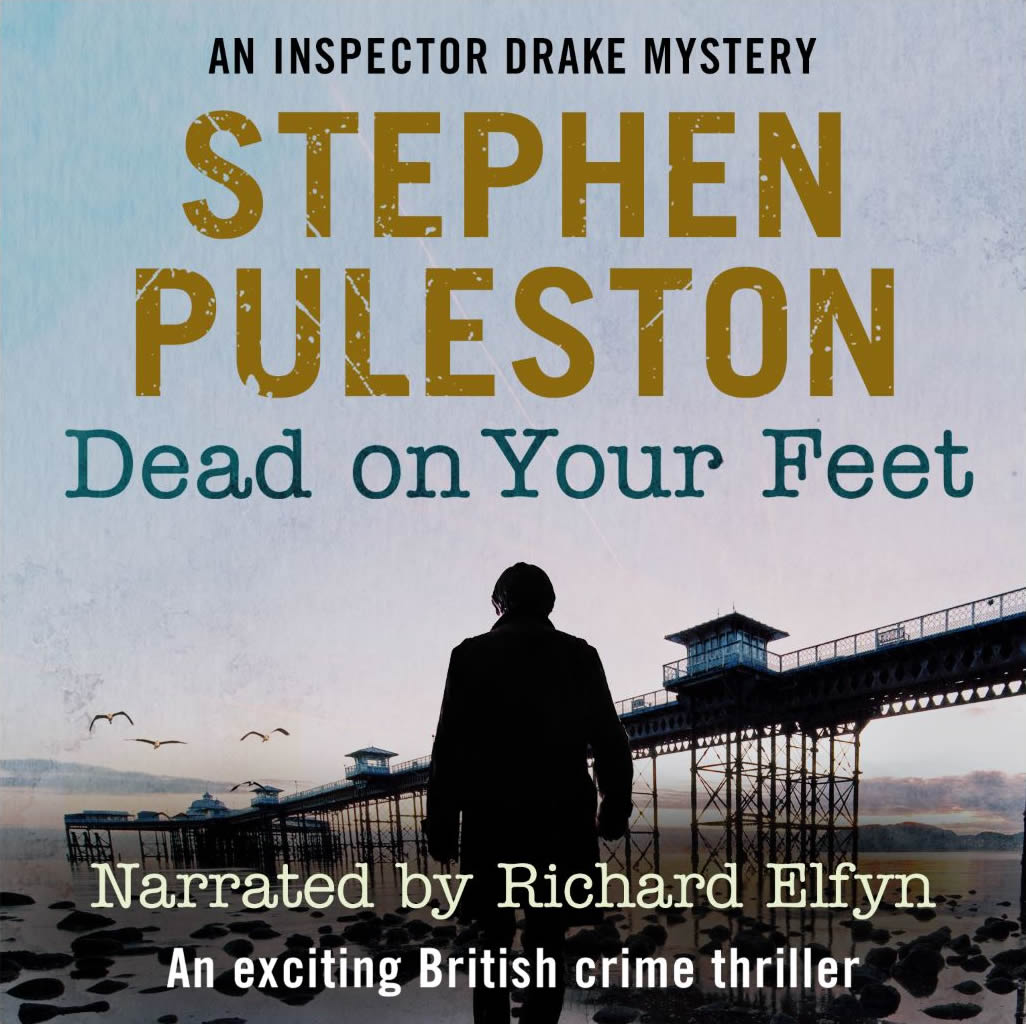 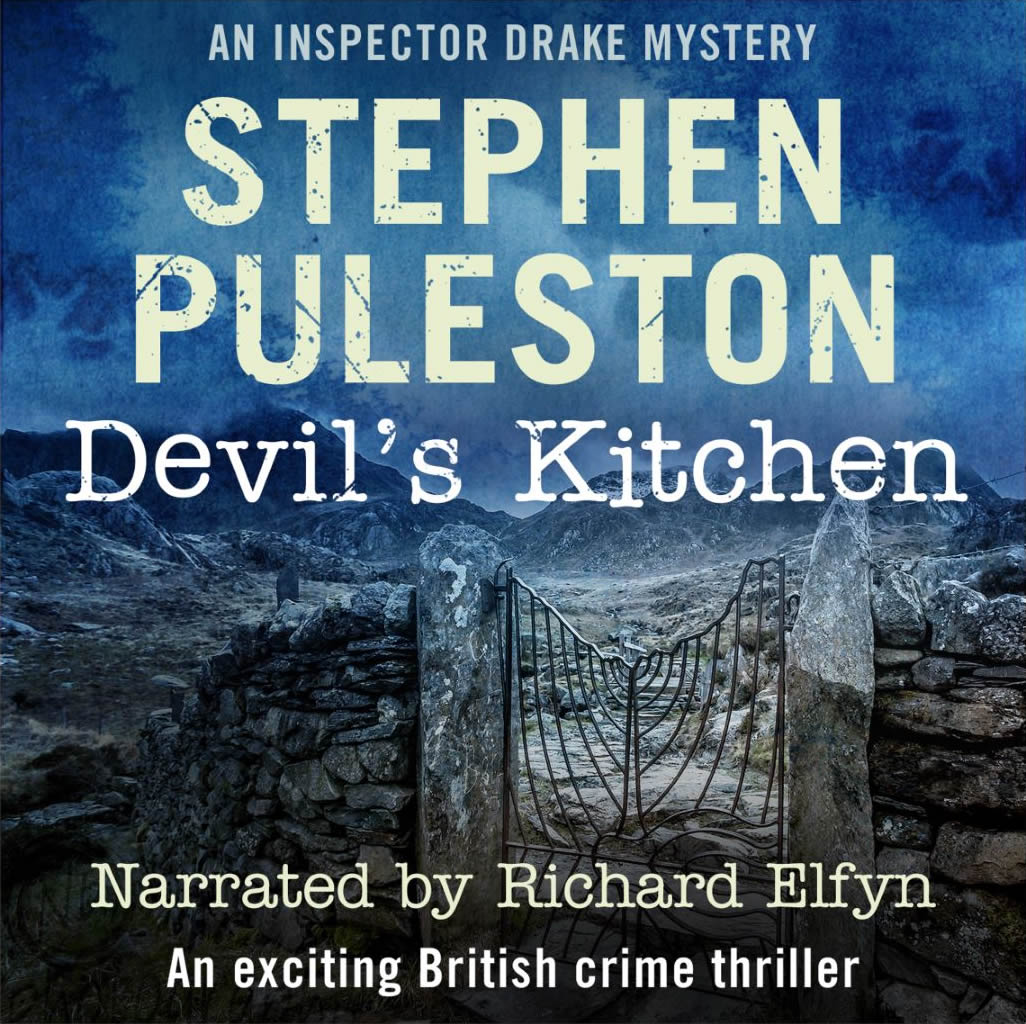 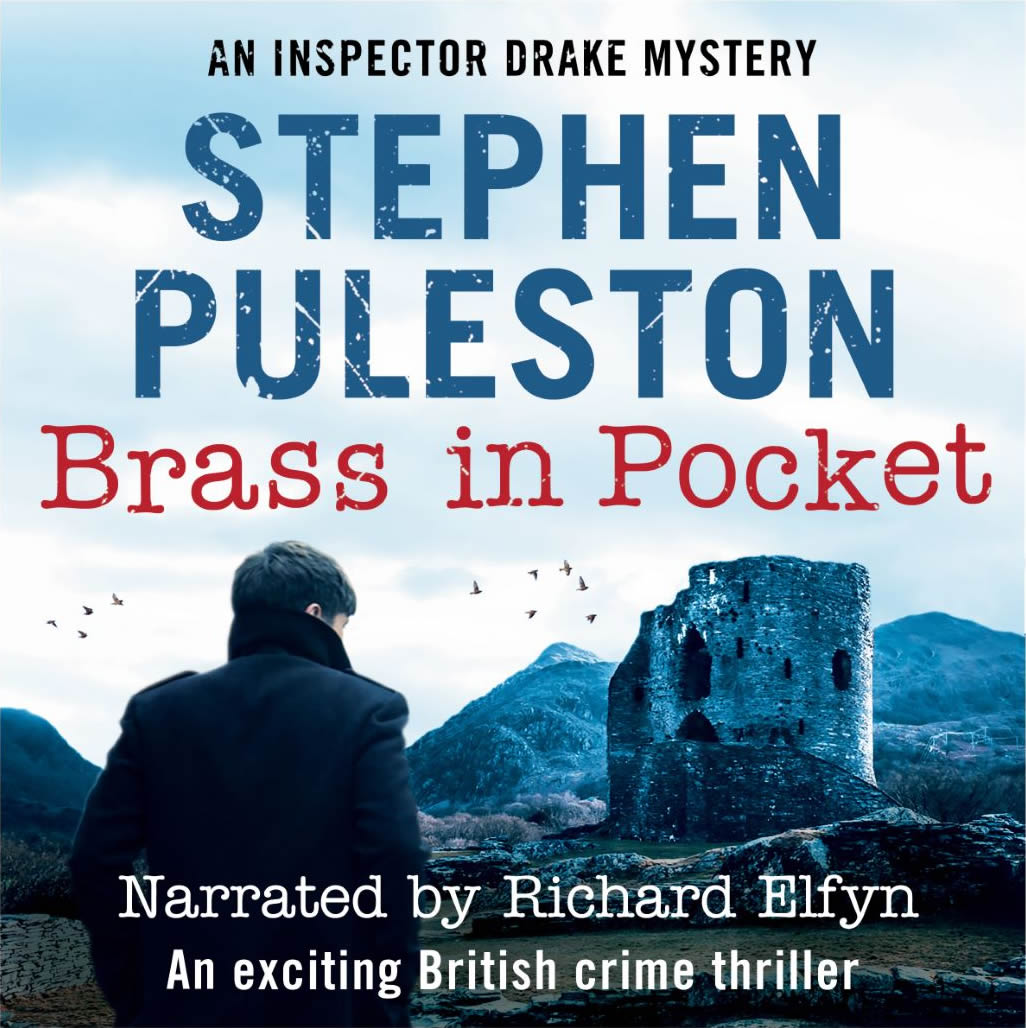