A savage death. A serial killer behind bars. Can Inspector Drake stop a clever murderer on a determined killing spree?

Inspector Drake is called the holiday home of an eminent Manchester barrister where the grizzly scene resembles a copycat killing from years previously.

Drake embarks on a frantic search to identify and warn others who might be a target. Drake knows he has a determined killer to catch. And with his own reputation and the integrity of the Wales Police Service on the line he cannot afford mistakes.

Can he catch the killer and avert more deaths?

Available on KINDLE.  Also available as an audiobook, CLICK HERE.

Other books in Ian Drake series 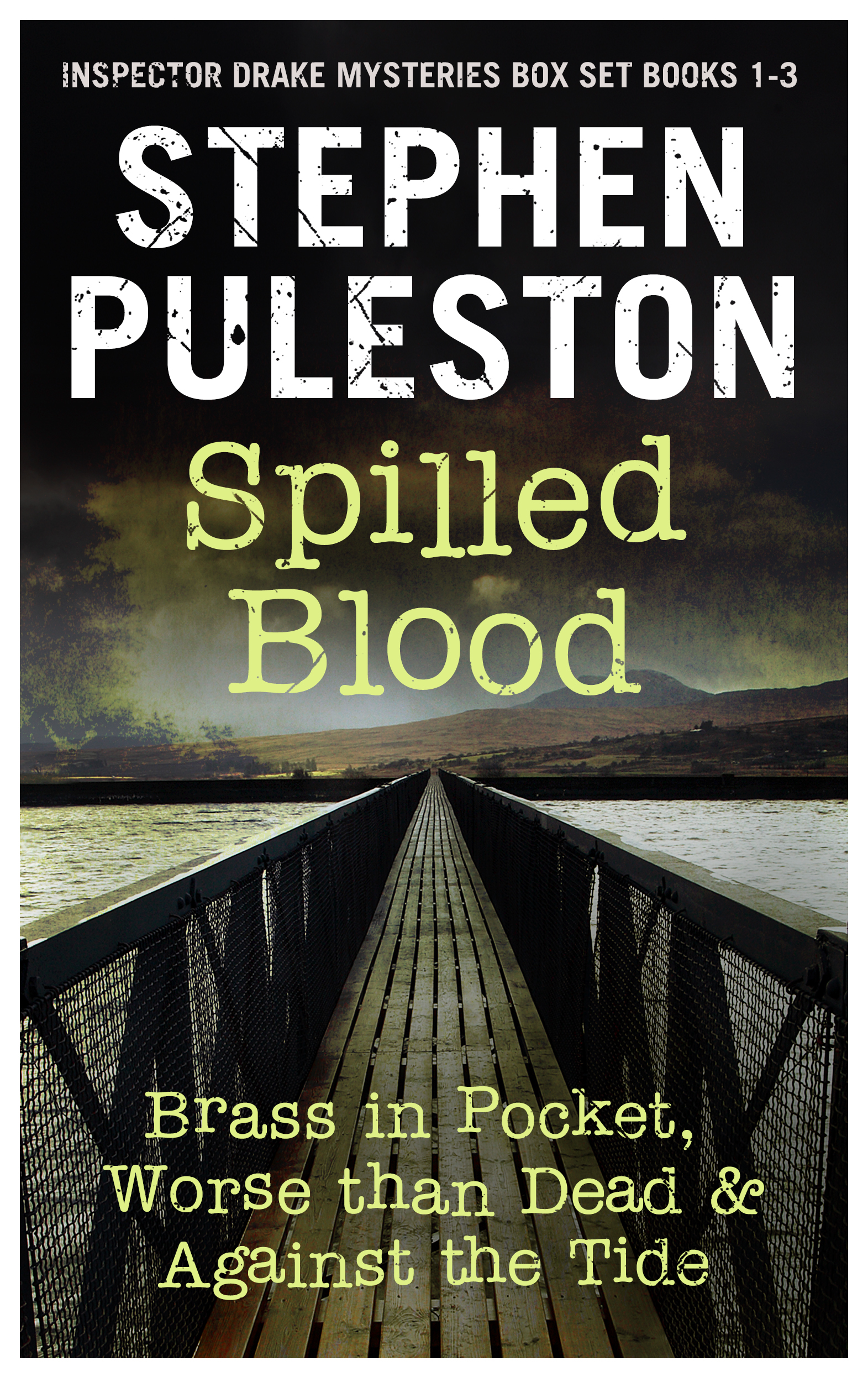 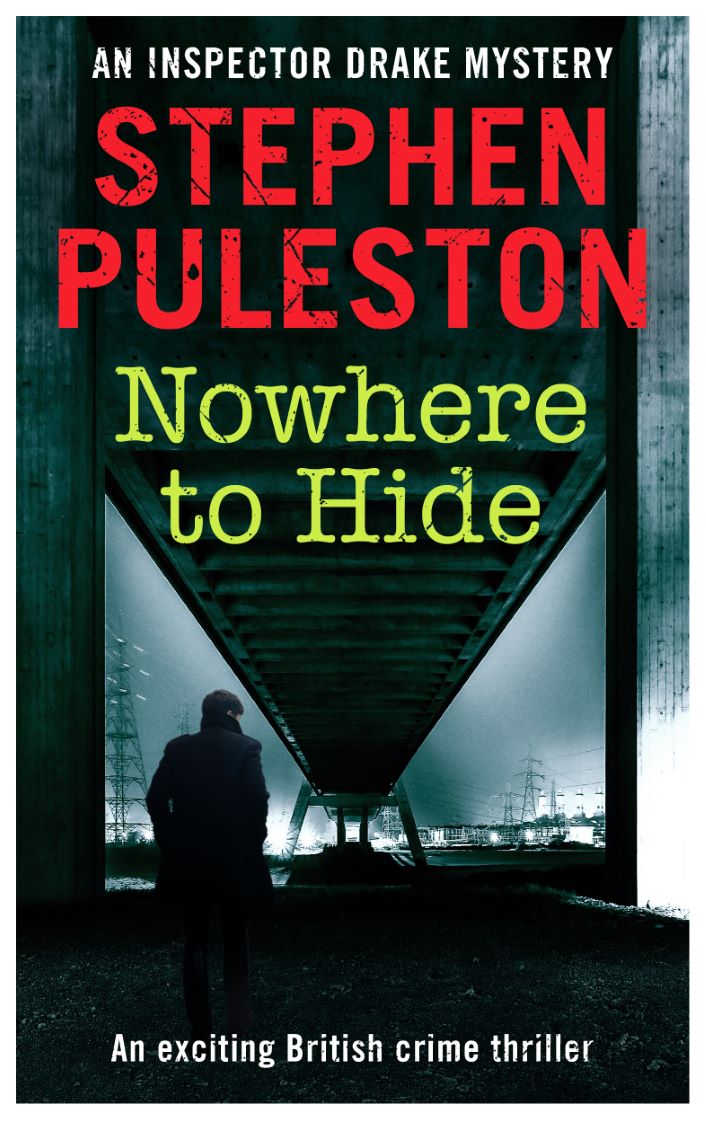 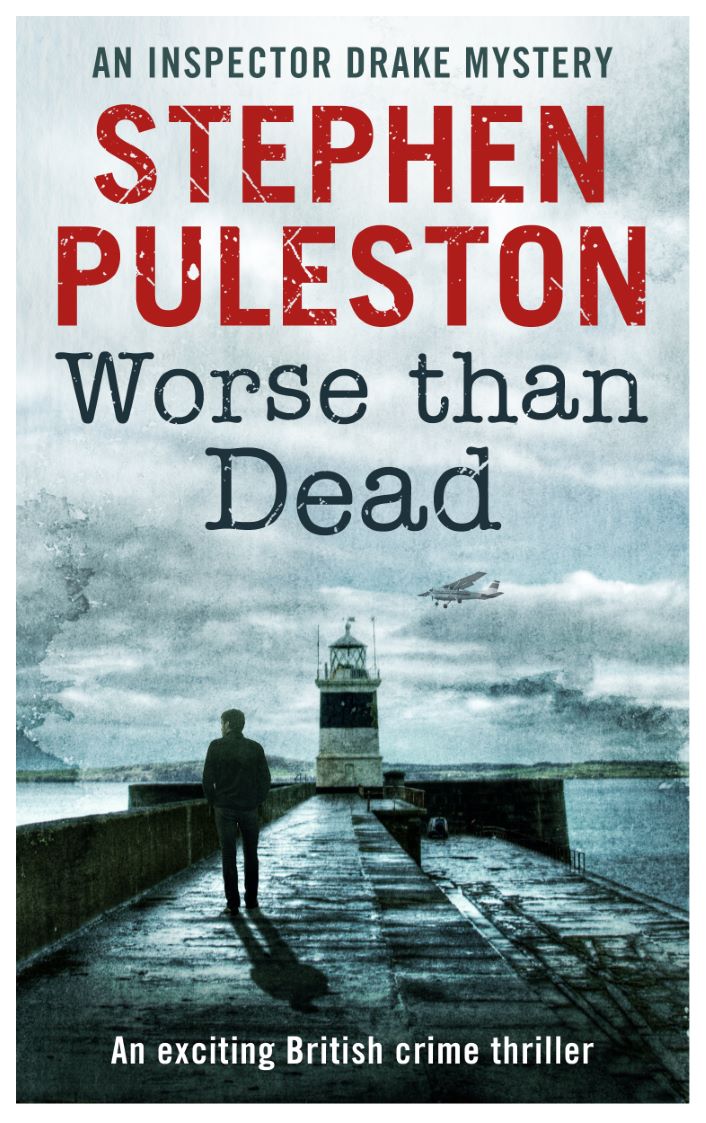 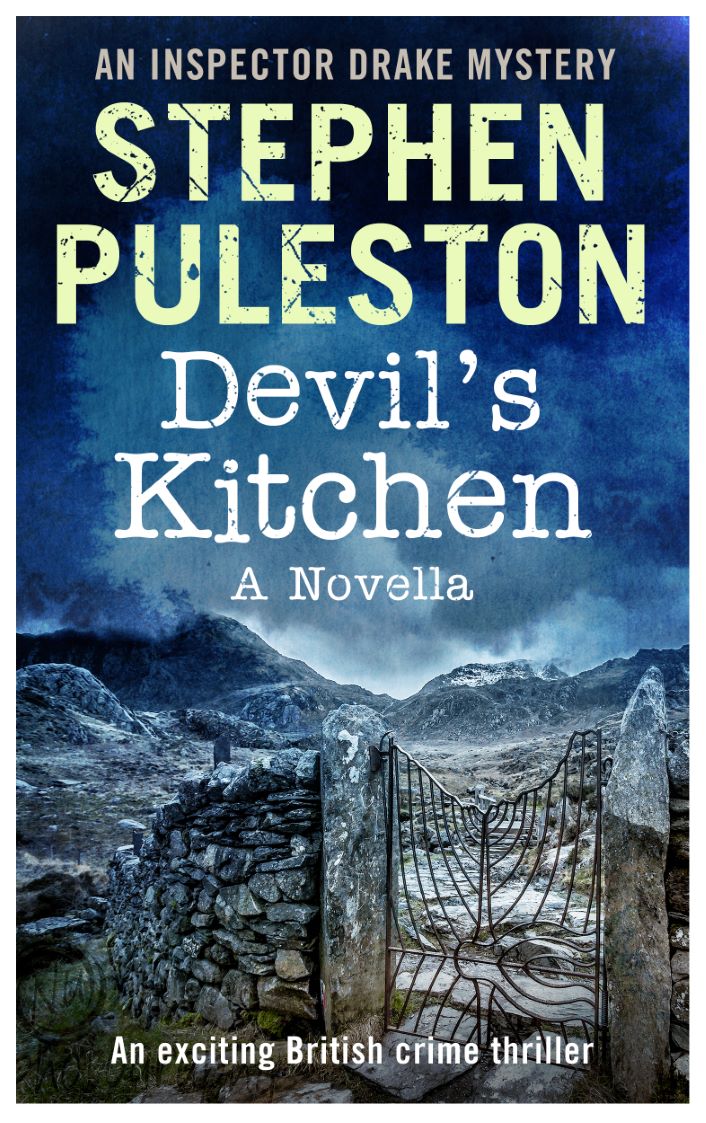 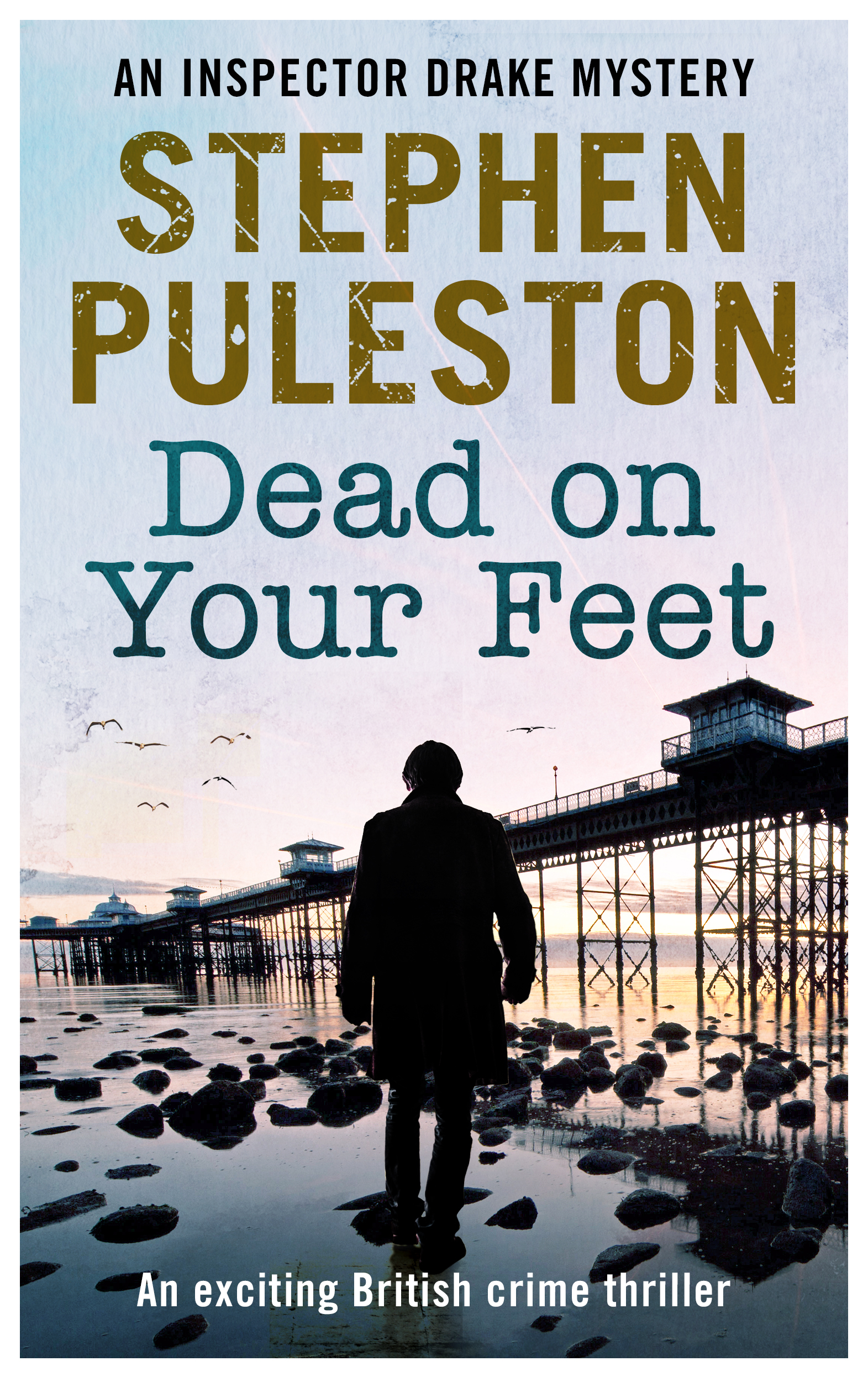 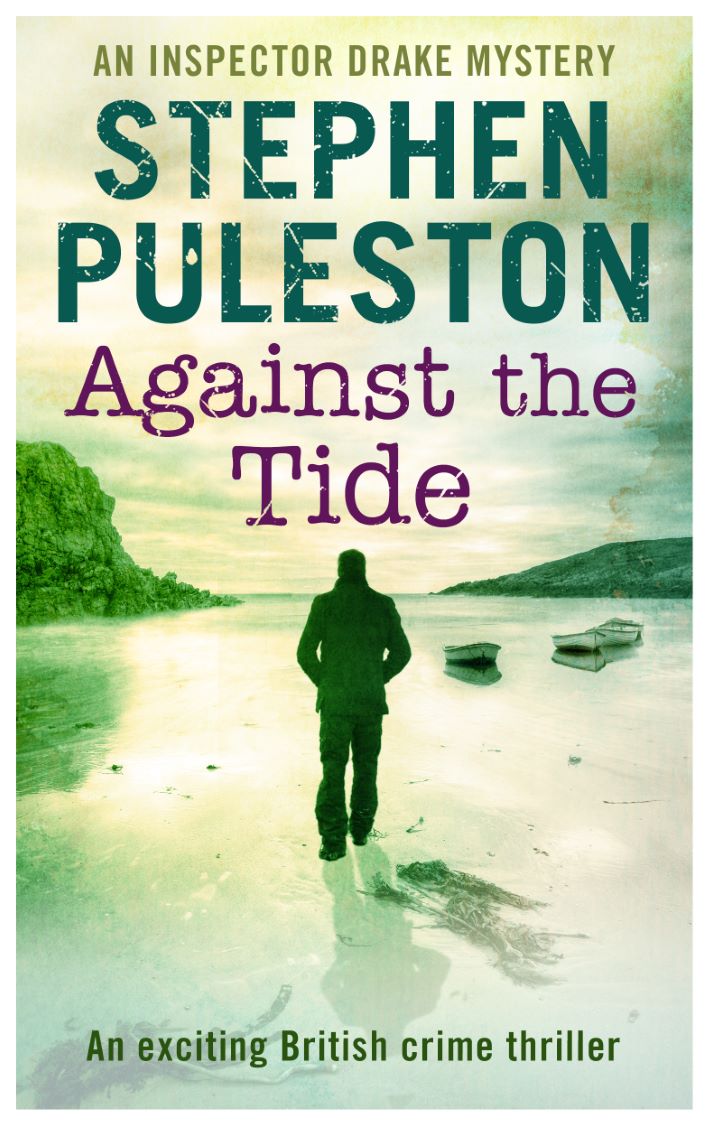 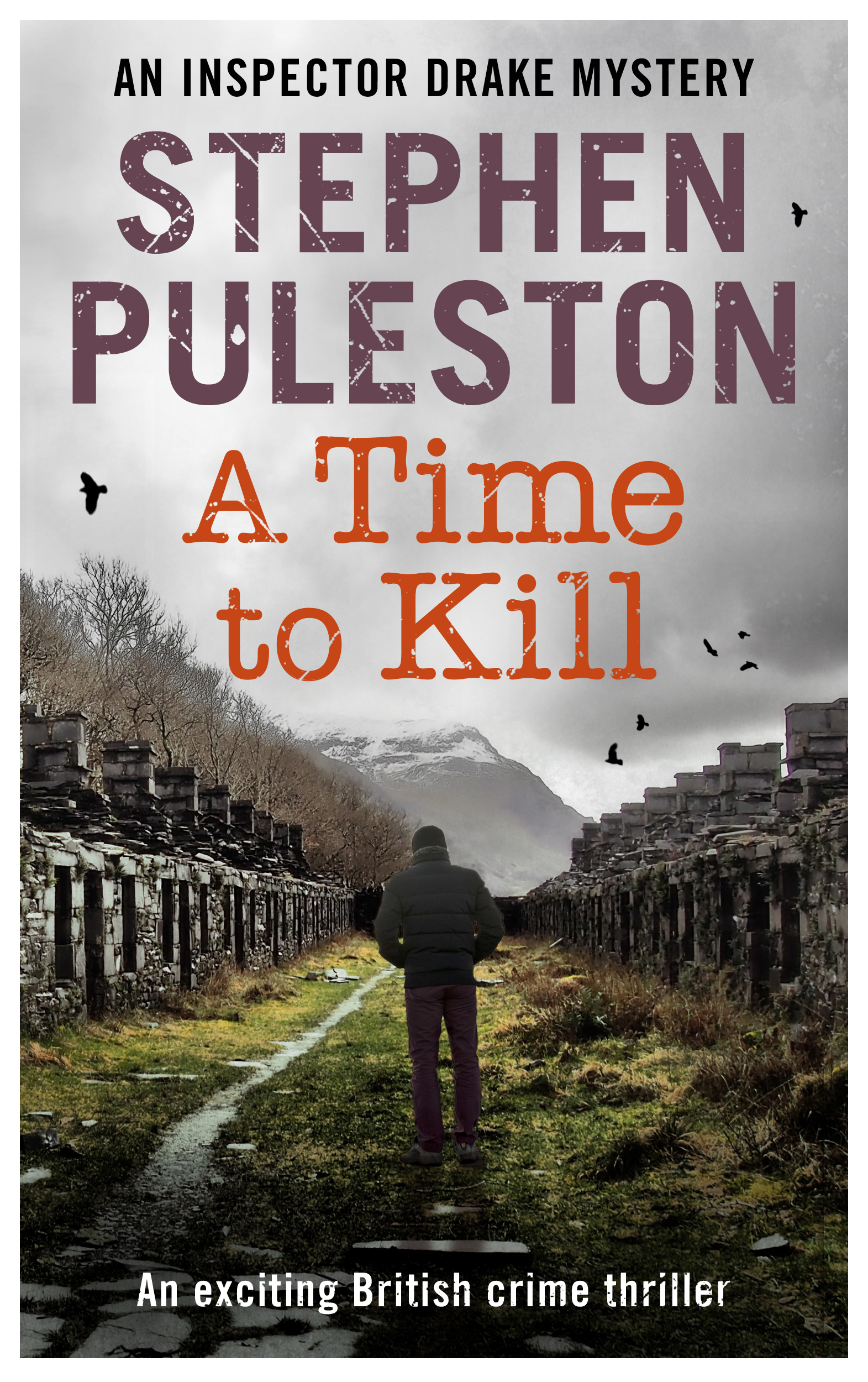 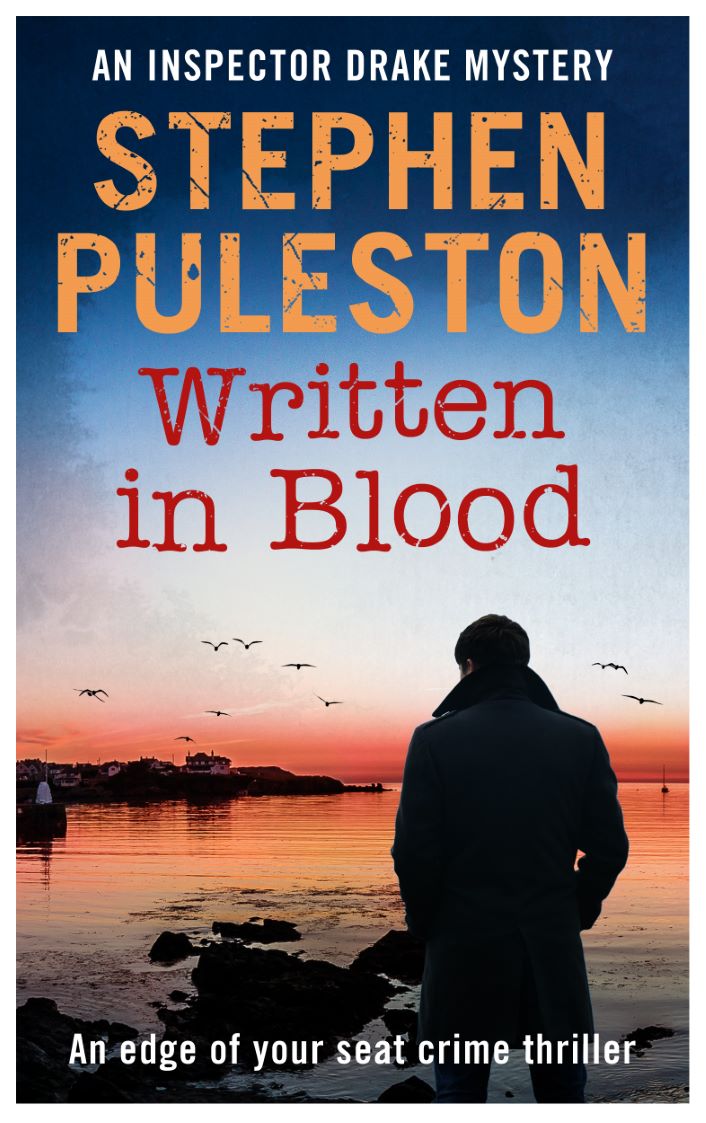 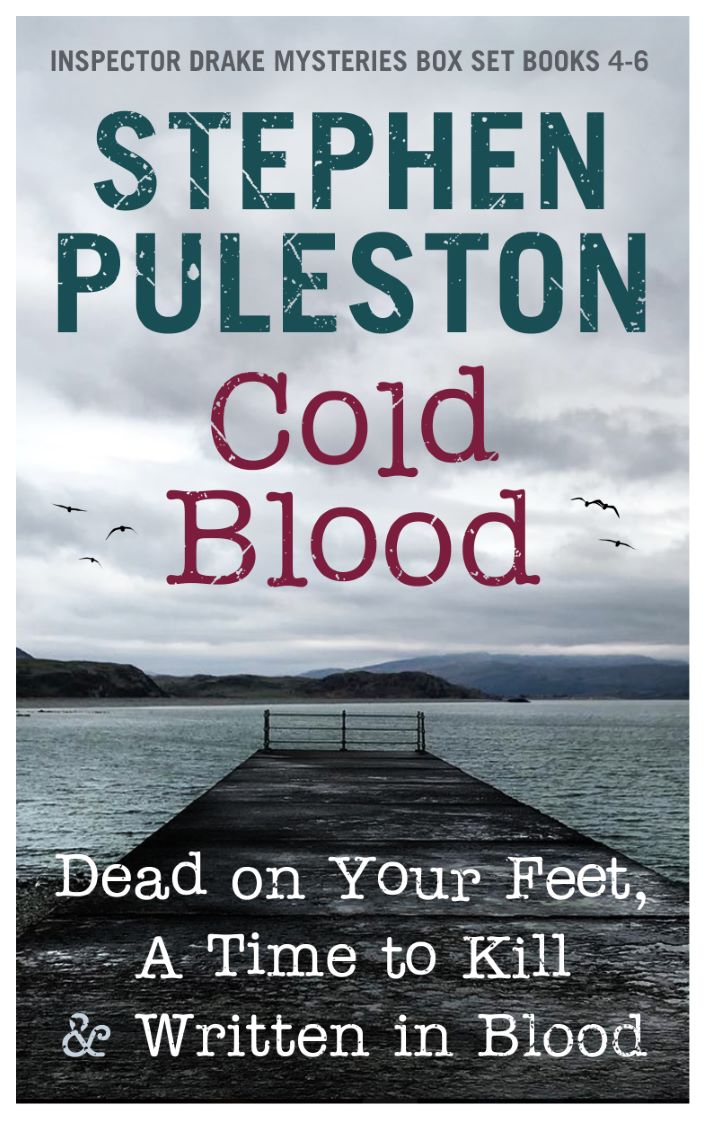 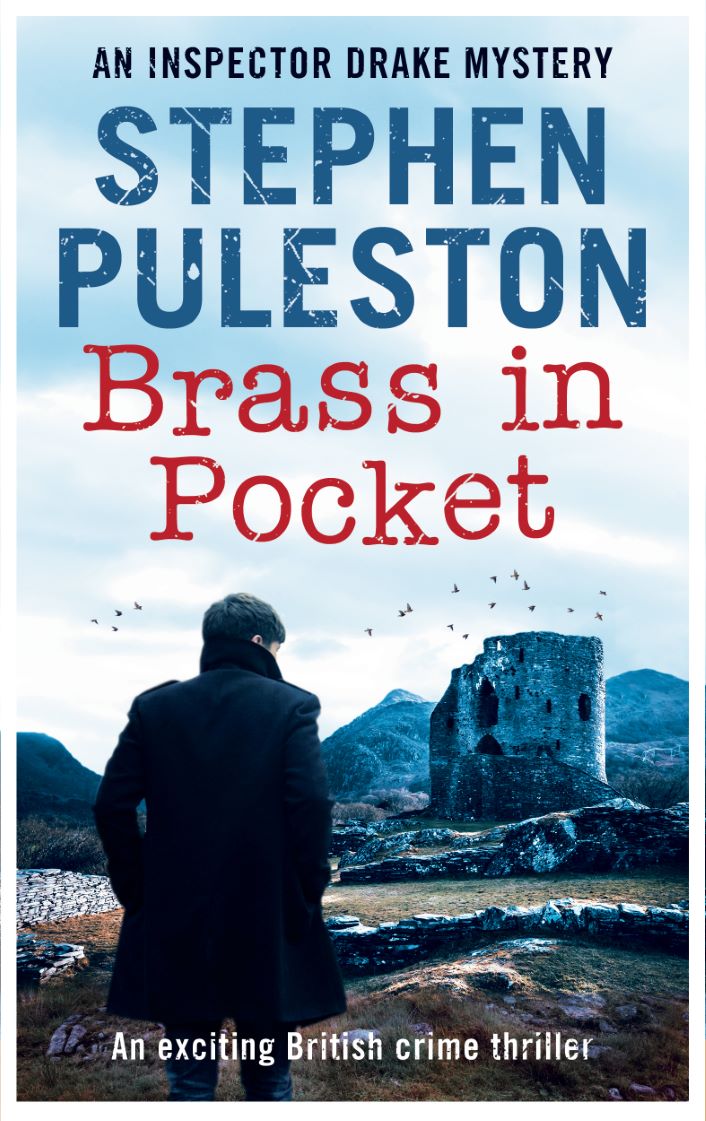 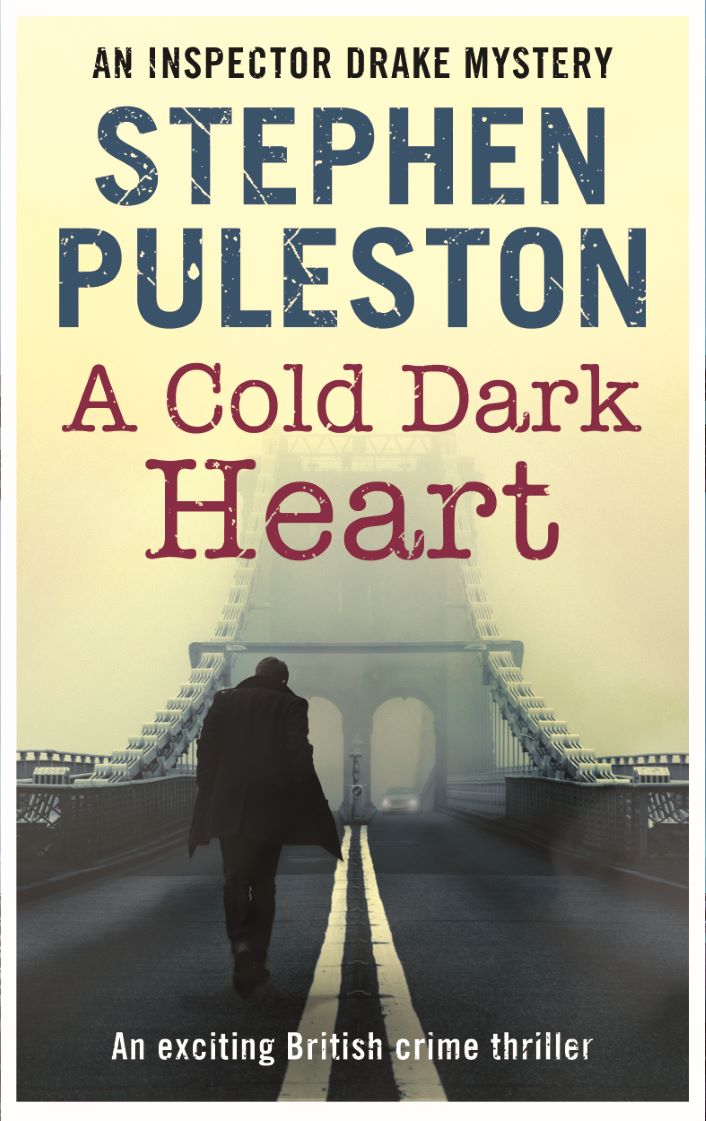