When drug addict Dawn Piper is found dead in her own home, her neighbours are far from surprised. Dawn’s habit led her to mix with some dangerous people. But this quiet mother of one was small fry ...would anyone want Dawn dead?

Inspector Drake knows there is more to Dawn’s murder than a simple drug deal gone wrong. As he digs deeper, he discovers that Dawn hoped to clean up the streets of her community that are being overrun by drugs and the dangerous County Lines gangs that sell them. And it cost her her life. Have the police force failed the community they serve?

A detective looking for justice.

Drake is used to the murky world of organised crime groups. He knows the dirty games they play to evade arrest. But in his toughest case to date Drake is determined to make the guilty pay.

This time, they will have nowhere to hide. 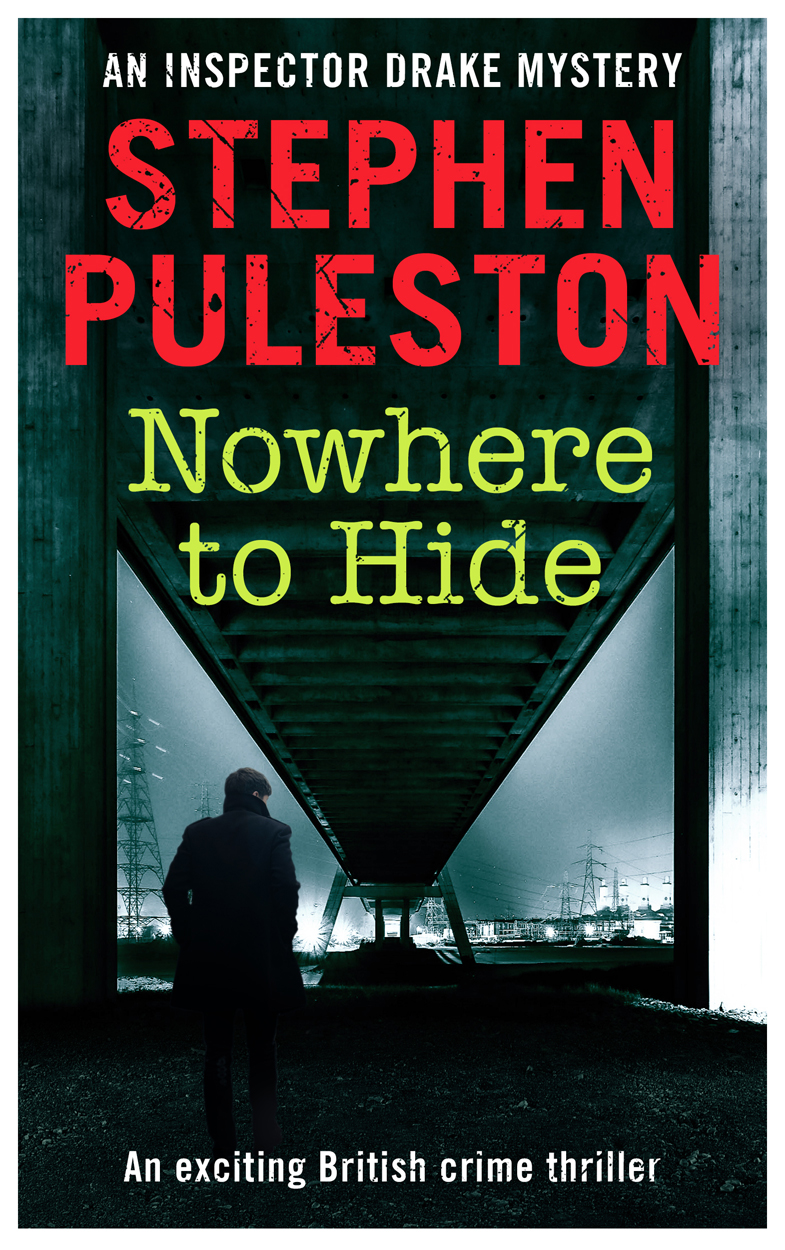