Wales is a country of history and legends and a culture rich with poets and storytellers that goes back centuries. And Welsh, one of the oldest European languages, is still widely spoken today . It is a country of contrasts, from the industrialised valleys of South Wales, famous it’s coal, iron and steel, to the wild open barren uplands of mid Wales and then the mountains of Snowdonia in the North. At the edge of the United Kingdom, Wales is a long way from the population centres in London and Birmingham. A country at the extremity always feels a little disjointed, maybe on edge, uncertain of itself and what the future might bring.

Most people will associate Wales with Snowdon, medieval  castles, Port Meirion - with its links to the famous prisoner television series - and beach holidays interrupted by rain. And then there’s the ferry from Holyhead to Ireland carrying millions of people back and forth. Of course Anglesey is now famous for its association with Prince William and his wife Kate Middleton. But of course there are people living in North Wales, making a living, raising a family.

Detective Inspector Ian Drake was brought up on a small farm overlooking Caernarfon Bay and as a boy he could watch storms rolling in from the Irish sea and see the clouds billowing black and grey. Drake and his sister could look over towards Anglesey on a clear day and see the yachts leaning into the wind and the birds of prey hovering on the wind. Writing about Inspector Drake reminded me of my own upbringing in the rural countryside and how insular rural people can be, keeping themselves to themselves but valuing the simple things of life. There are some photographs here on my website that give you an idea of some of the wonderful places that’s exist in Wales and that provide a backdrop to the work of Ian Drake. Cardiff the capital city is at the other end of the country and is vibrant and exciting. It’s where John Marco works and although he works for the Wales Police Service, like Drake , they’ve only met a couple of times. To give you a flavour of Cardiff and what it likes to live in our capital city I’ve added some photographs of the city that Marco loves. 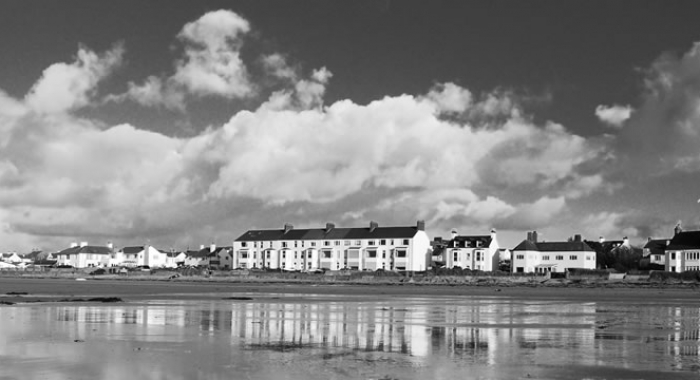 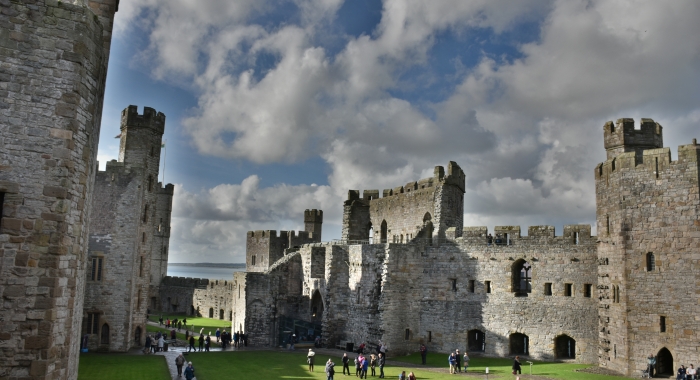 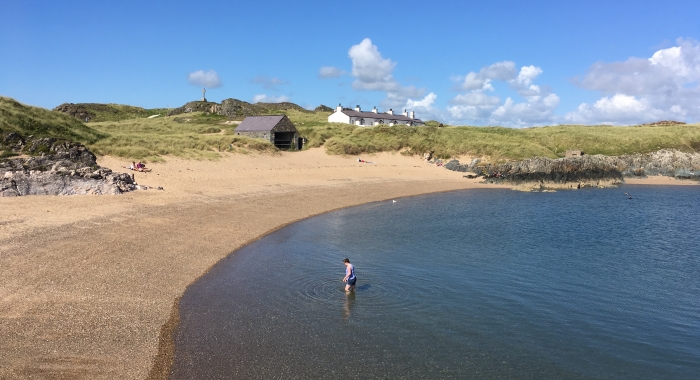 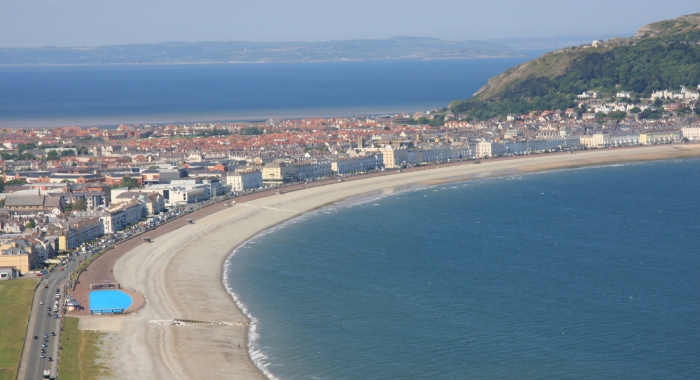 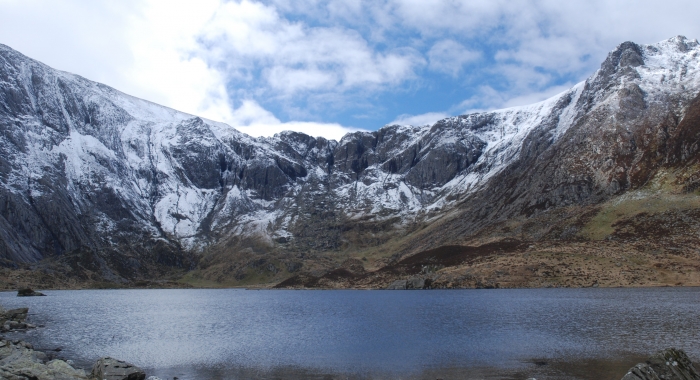 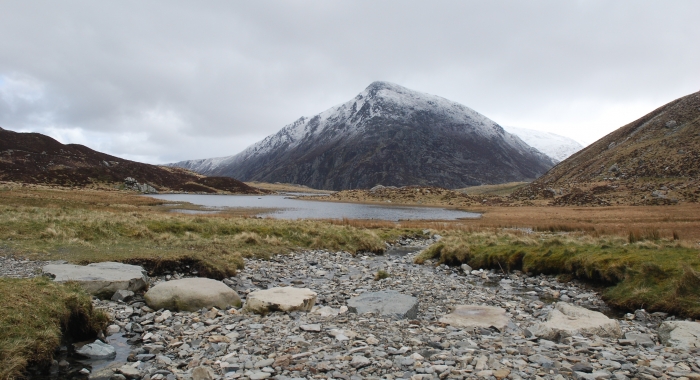 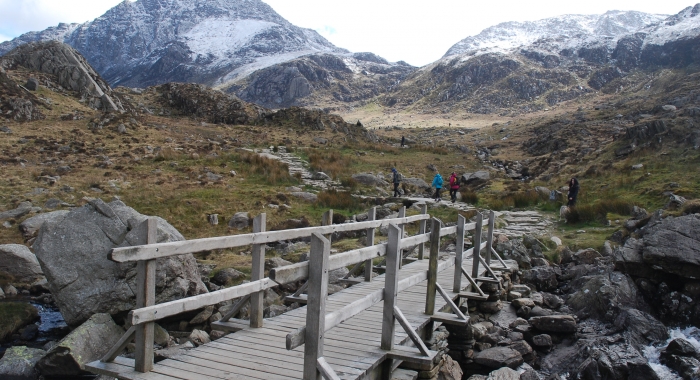 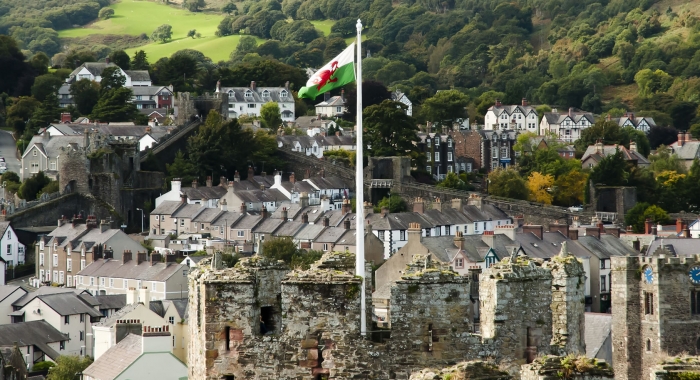 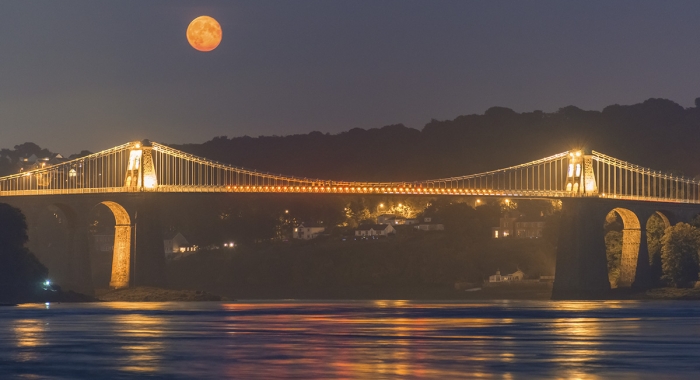 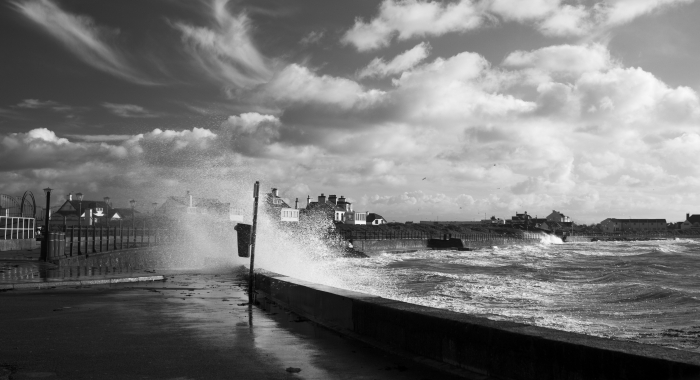 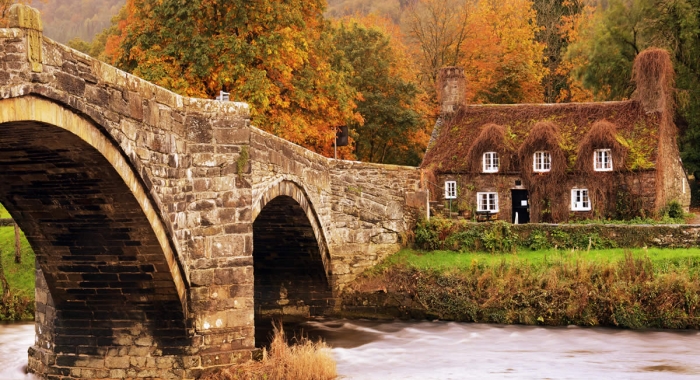 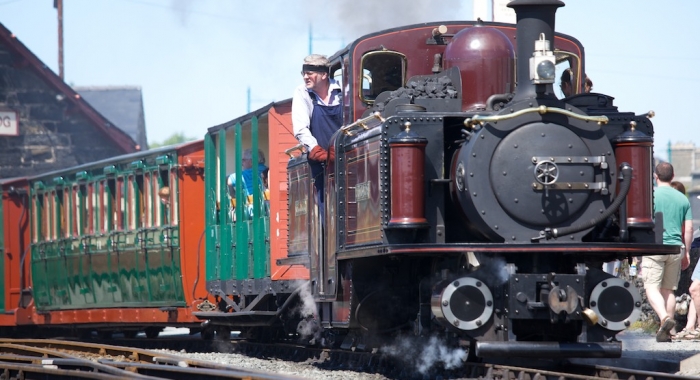 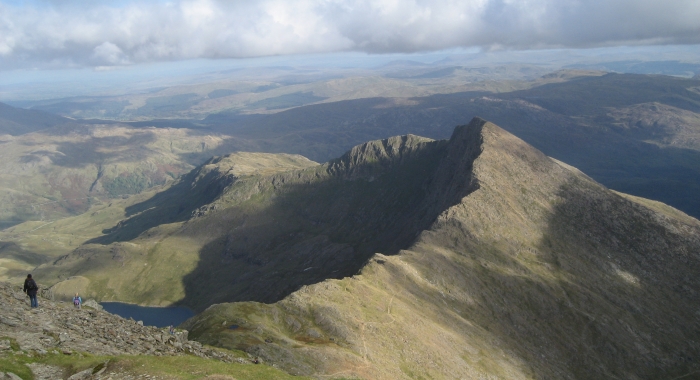 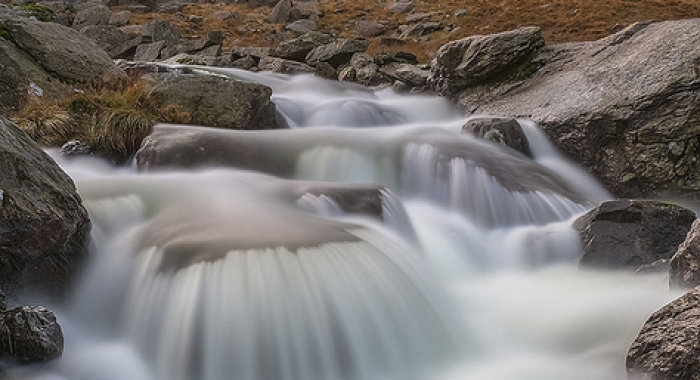 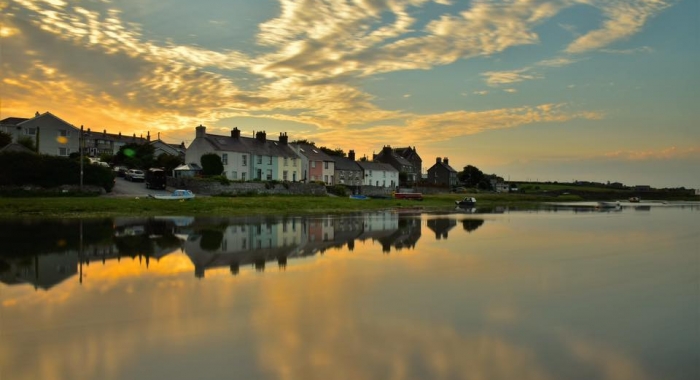 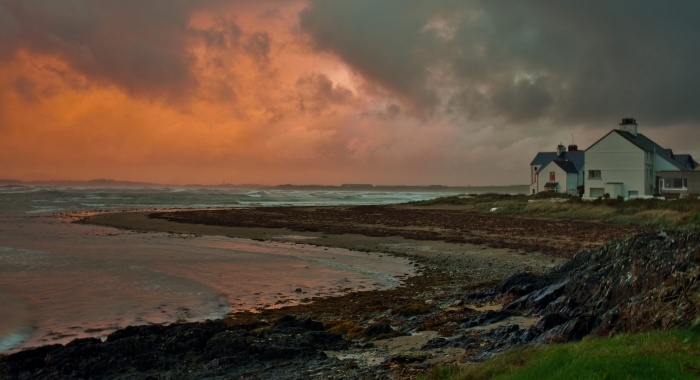 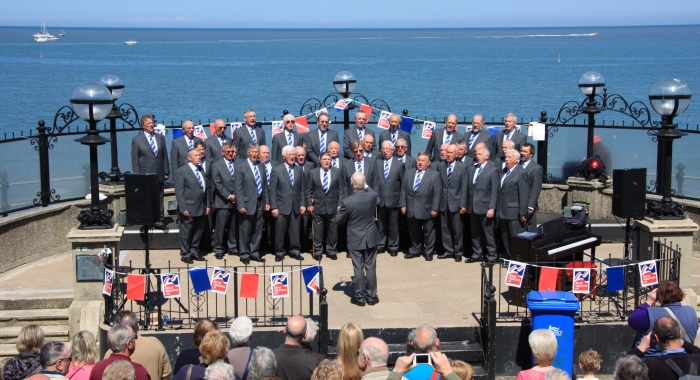 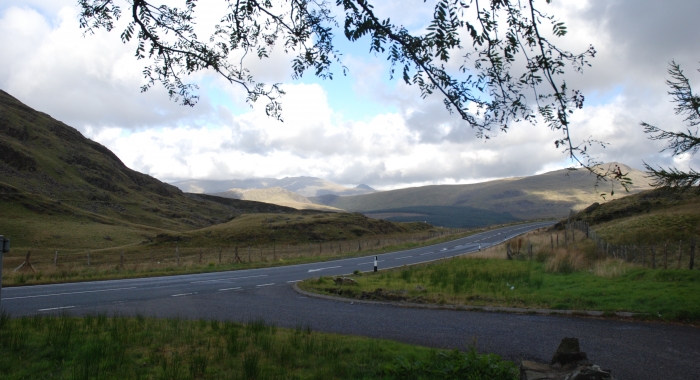 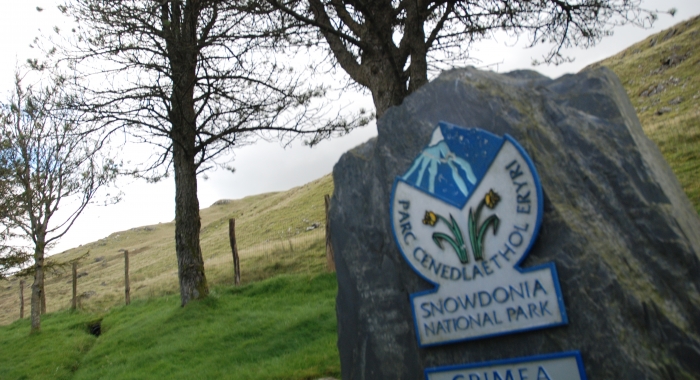 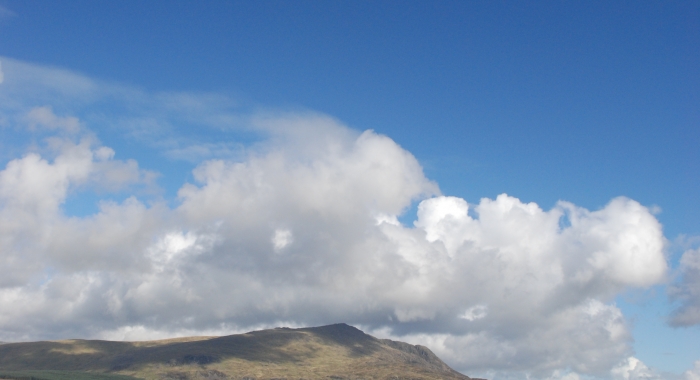