If you like police procedurals, gripping page-turners with a touch of noir, then you’ll love this introduction to Detective Inspector John Marco of the Wales Police service.

Joe is an experienced audiobook narrator and his credits include SHERLOCK HOLMES FOR KIDS series, BIRD IN THE CAGE and AMERICA UBER ALLES. He has also recorded on several Big Finish audio dramas as part of their TORCHWOOD and BLIND TERROR series.
Listen below to a sample of Dead Smart.

Eddie Westford is connected to some powerful people in Cardiff. But who would slit his throat in the car park of Cardiff City football club?

Evidence suggesting Westford is a suspect in a drug related inquiry means that Marco faces having to transfer the investigation to another officer. But Marco’s gut instinct believes that Westford’s death may be connected to some powerful people in Cardiff .

He resists the attempts from his senior officer to have the murder case allocated to another officer. So Inspector Marco doesn’t have much time to unmask Westford’s killer. 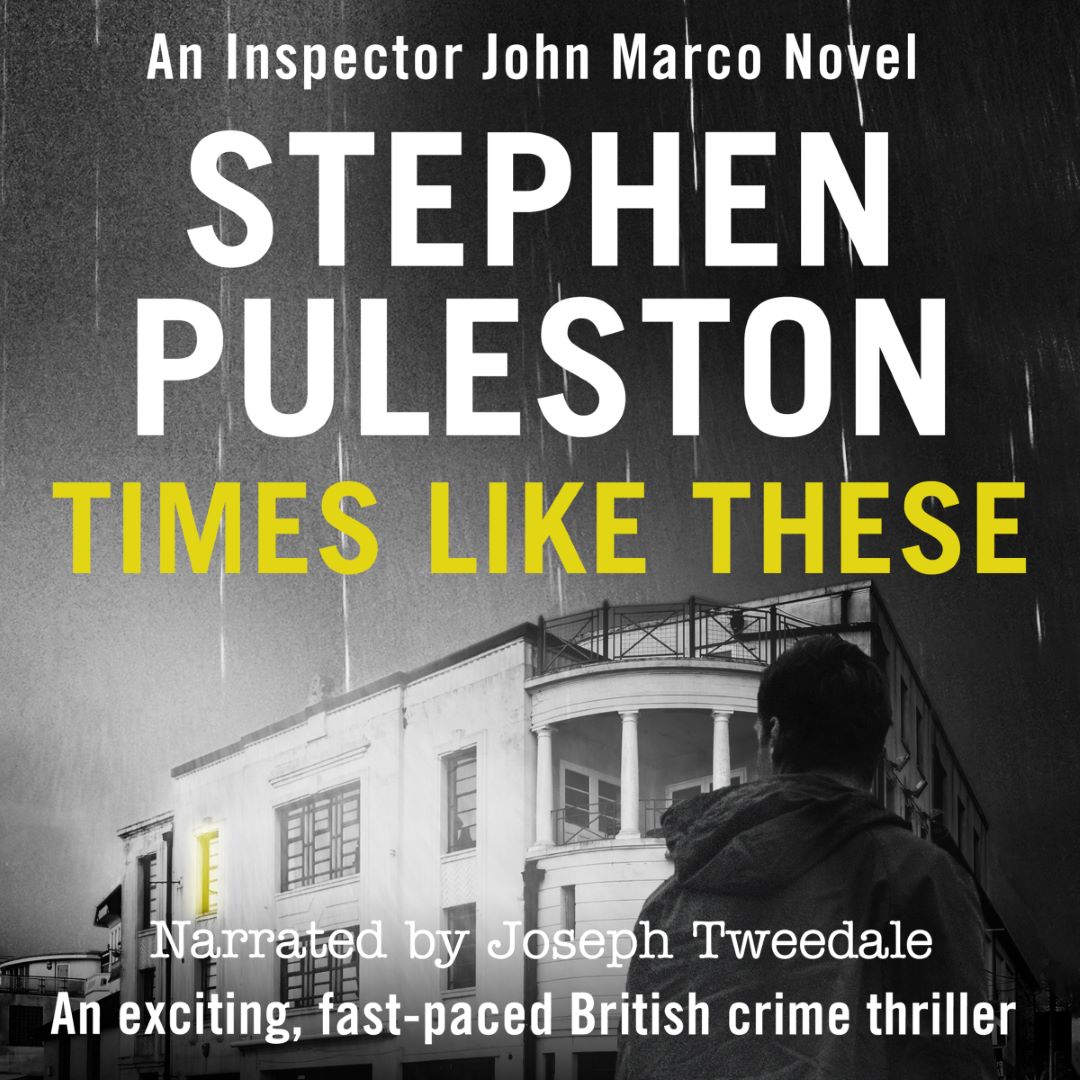 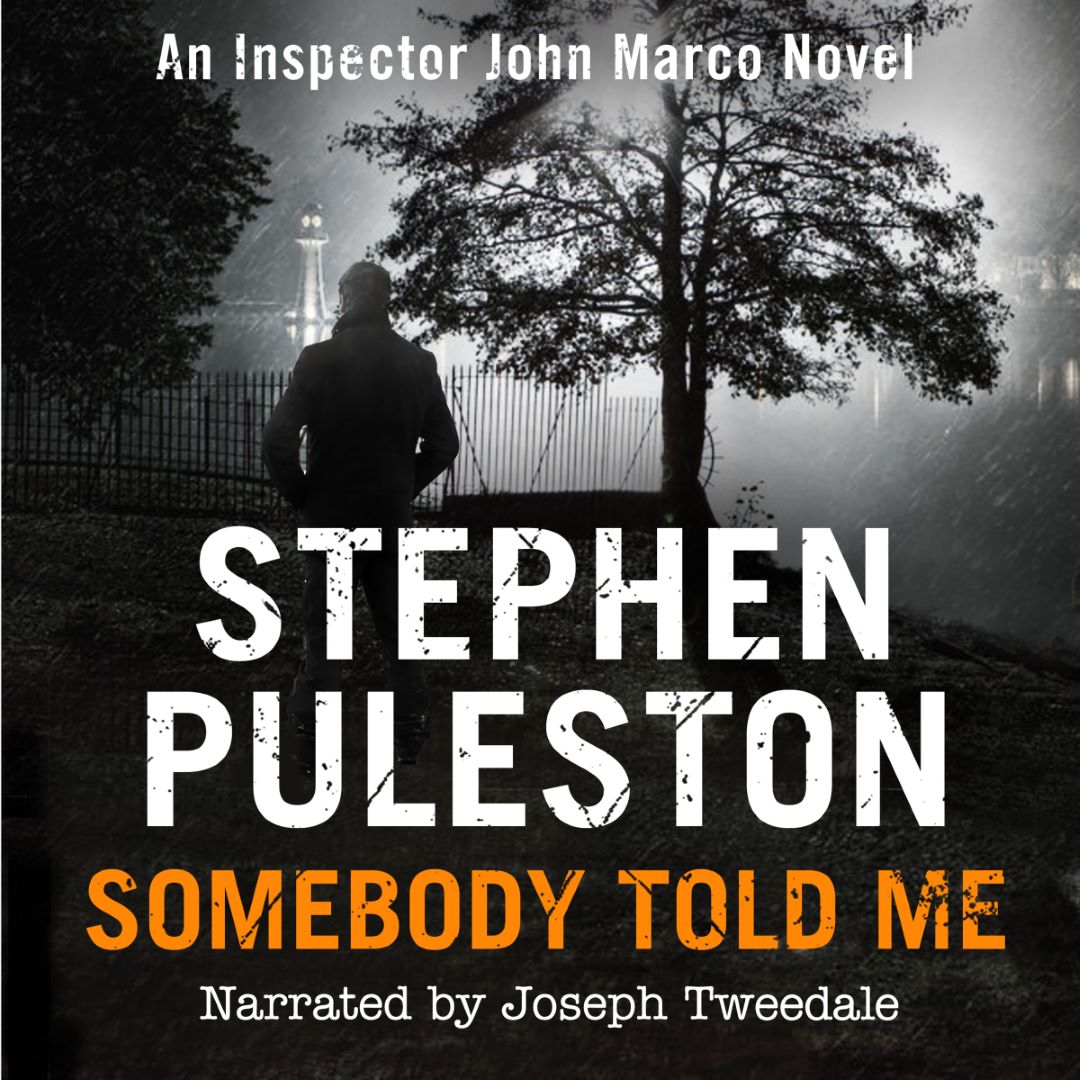 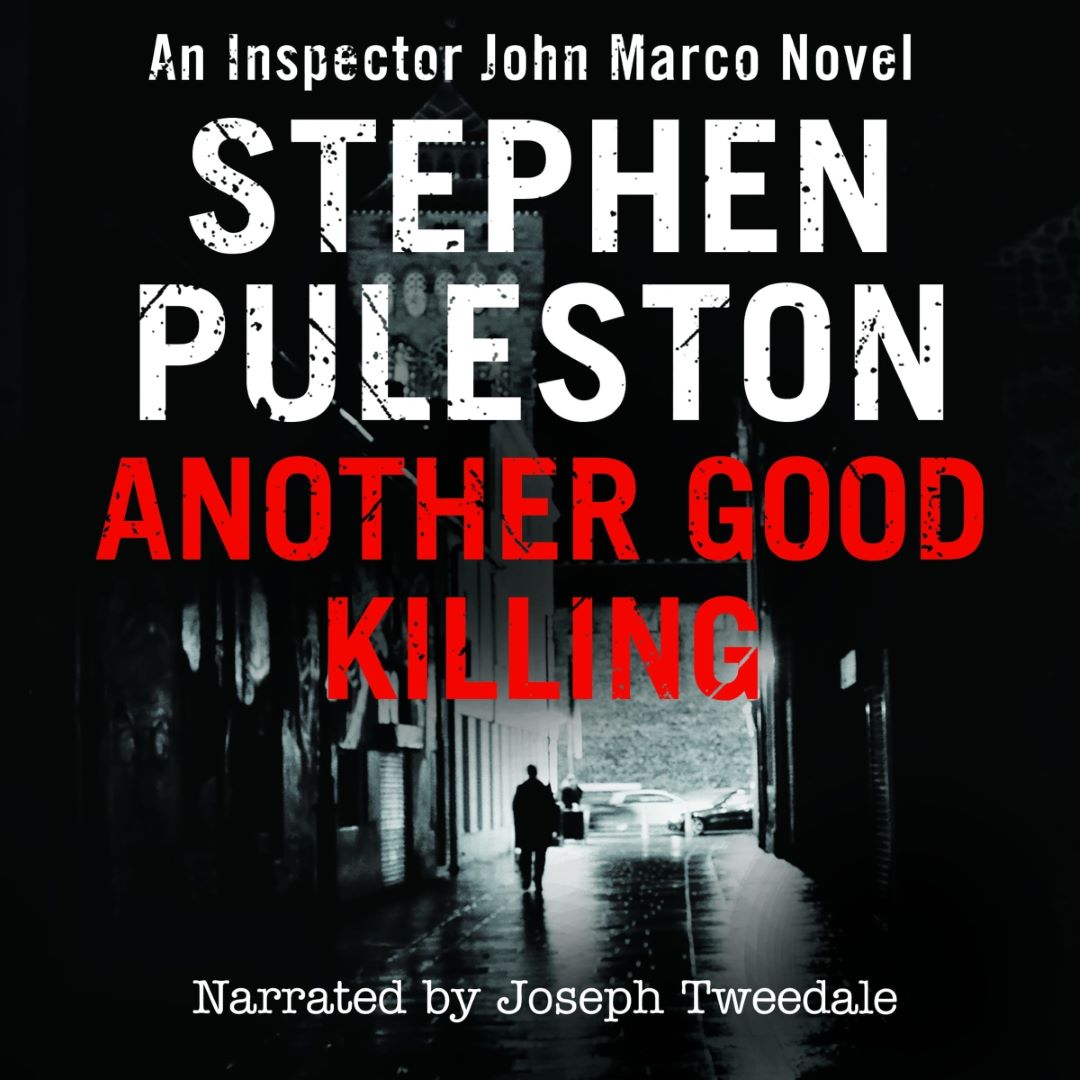 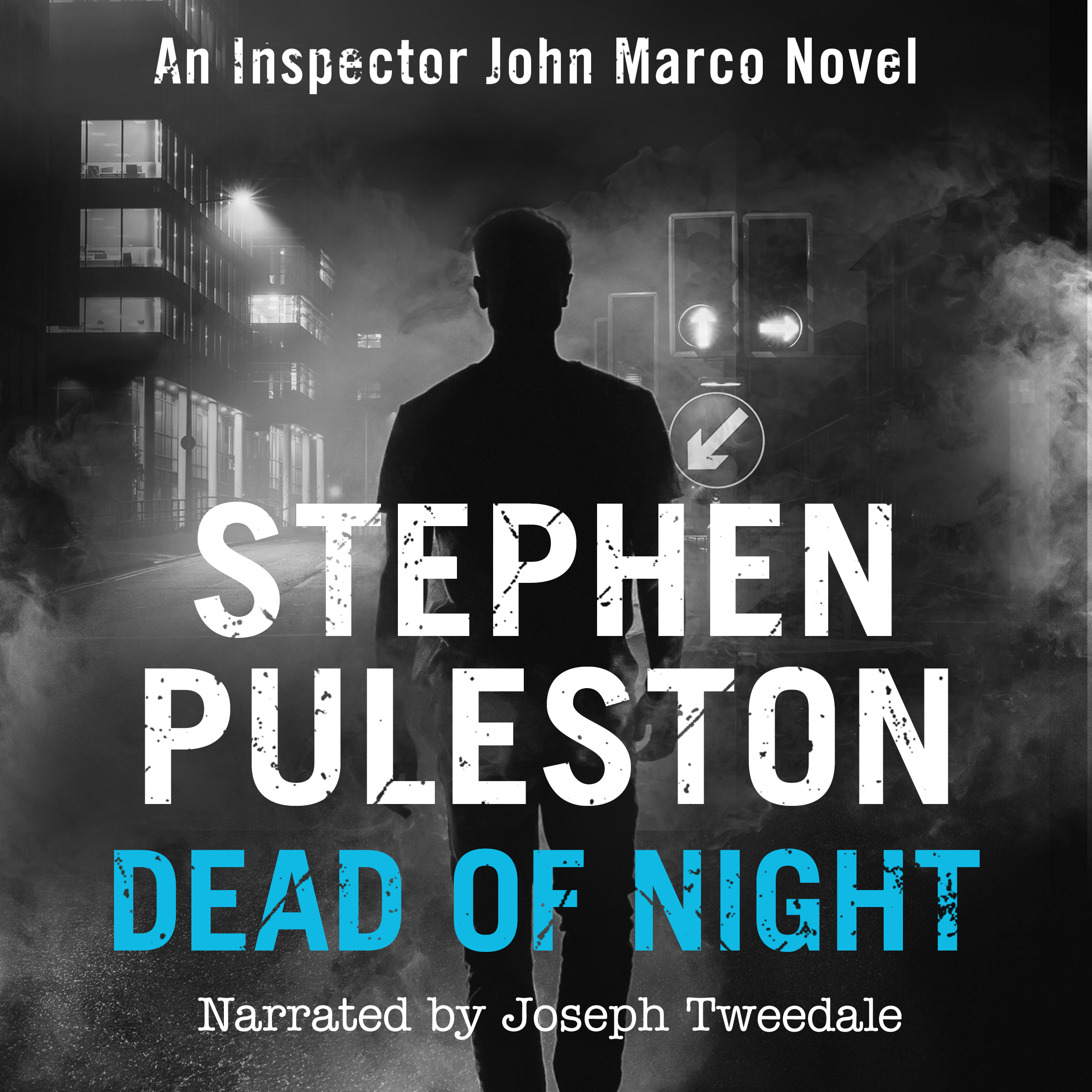 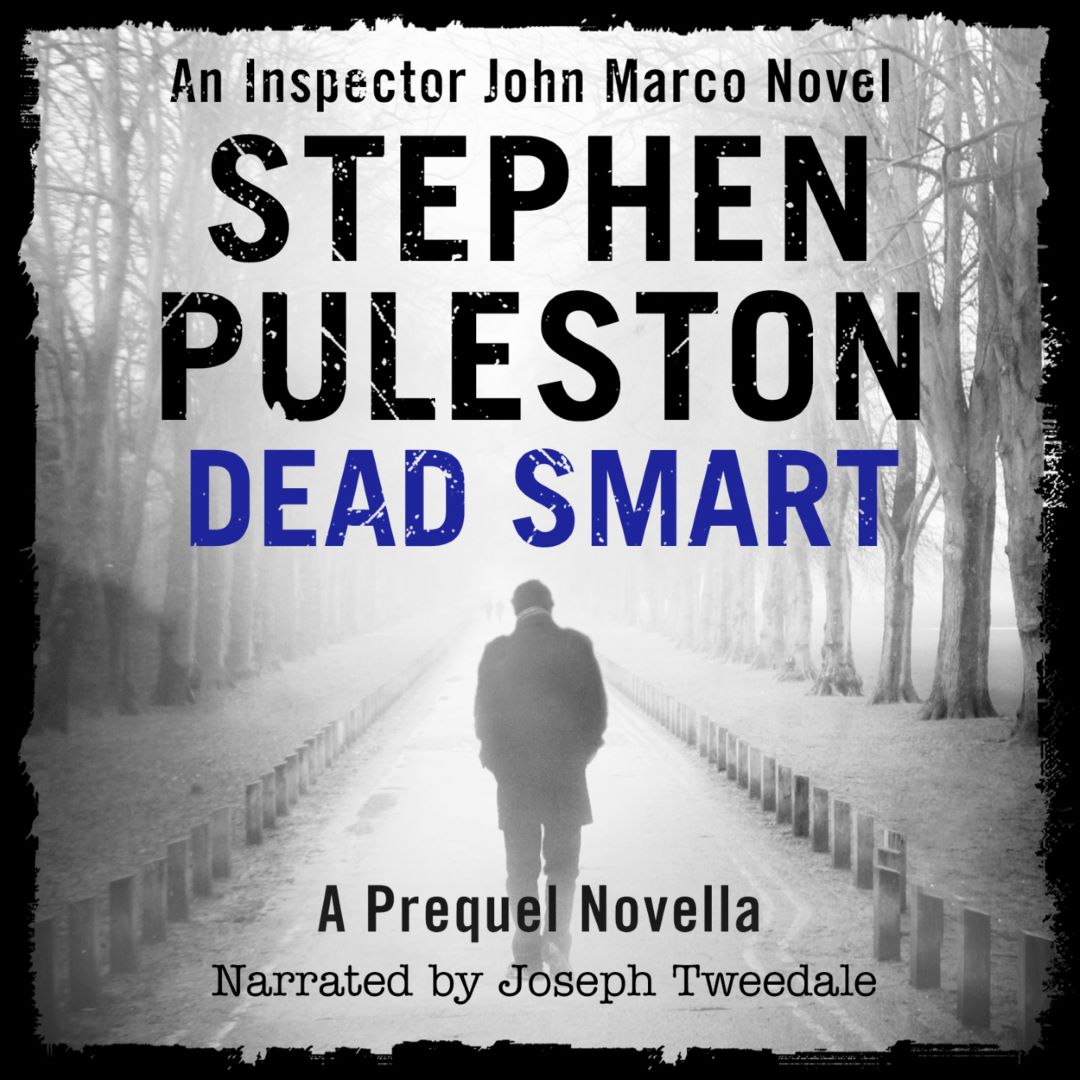 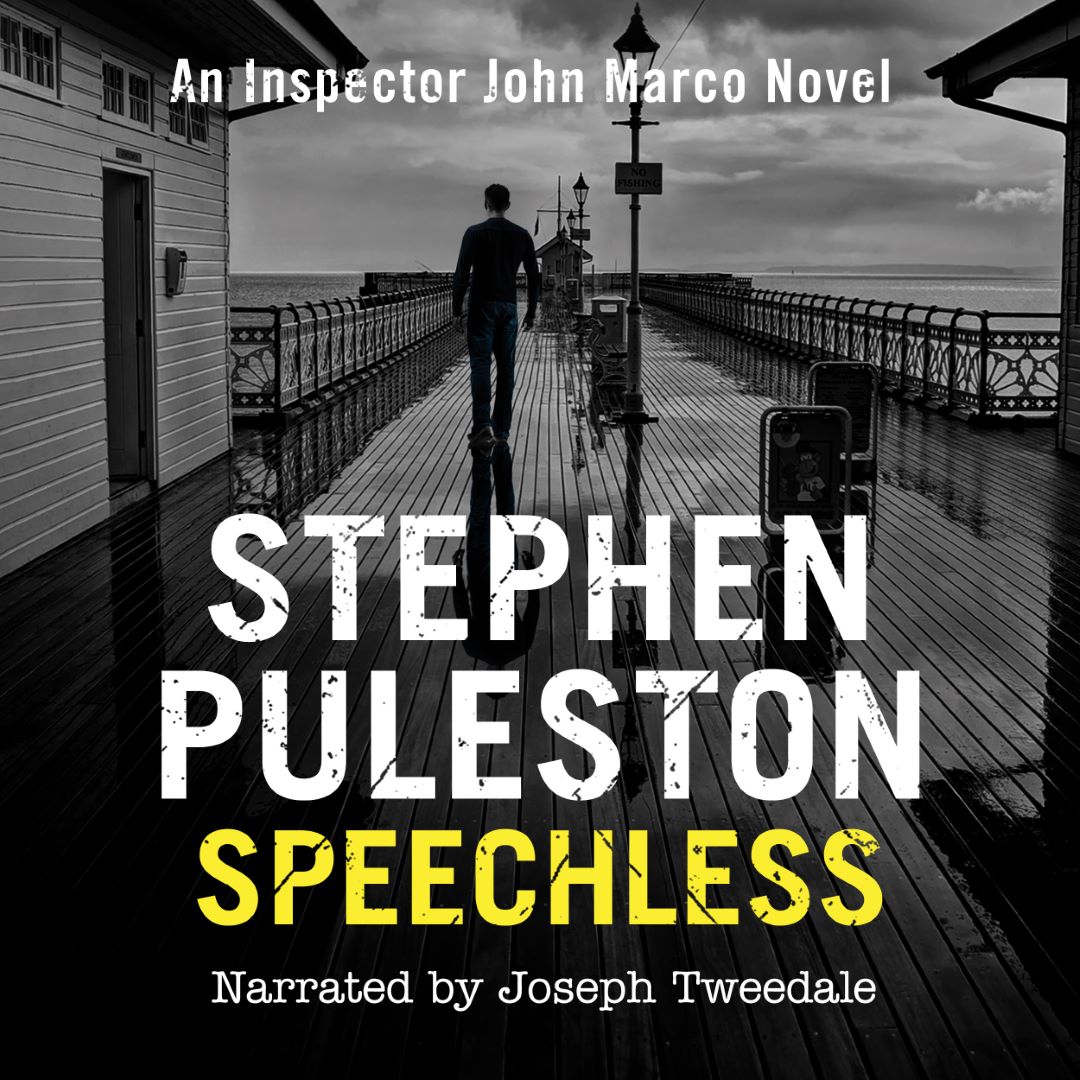 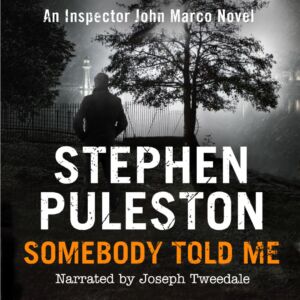 Inspector Marco – Somebody Told Me
$9.99
Add to basket 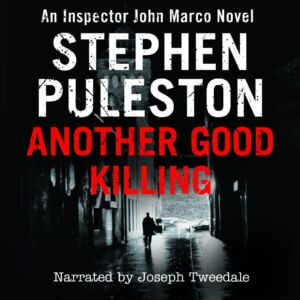 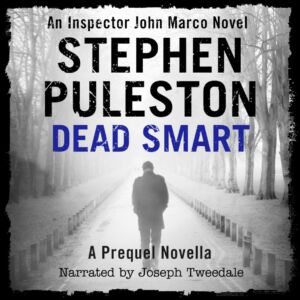 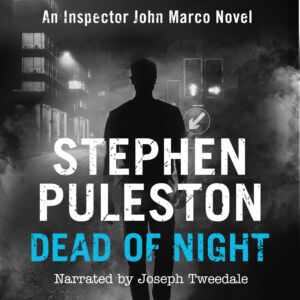 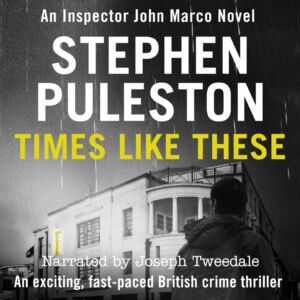 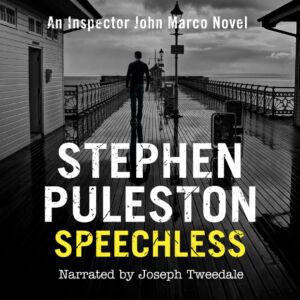